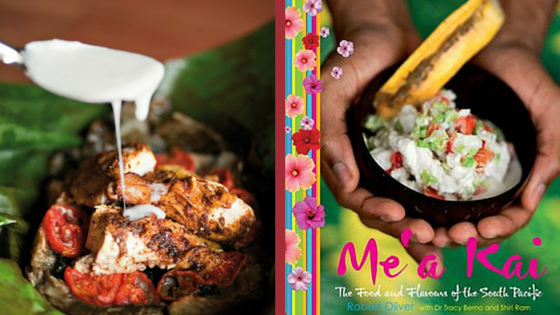 Robert Oliver is a New Zealand chef, author and television presenter. He wrote the award-winning cookbook Me’a Kai: The Food and Flavours of the South Pacific (Random House, New Zealand), with Dr. Tracy Berno and Fiji photographer Shiri Ram. The book was written with a mission to connect Pacific agriculture to the region’s tourism and is a beautifully delicious example of blending food culture and art to produce economic value. Robert is also ambassador for Le Cordon Bleu, New Zealand and the Pacific Islands. He is the presenter of REAL PASIFIK (Zoomslide Productions and Television  New Zealand) and was one of the authors chosen to represent New Zealand at the 2012 Frankfurt Book Fair. In 2011 and 2012, Robert was Consulting Chef for NZ Trade & Enterprise (NZTE) in China (based in Shanghai). He is on the Tasting Panel of My Kitchen Rules NZ and is a feature contributor to the Huffington Post (New York) and to New Western Cuisine (Beijing)

Click here to learn more and get the book. 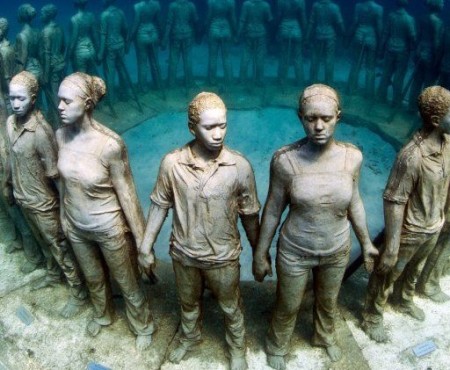 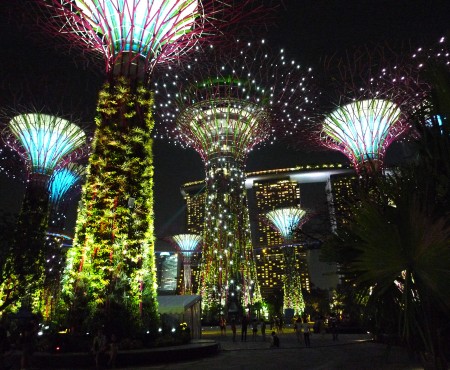 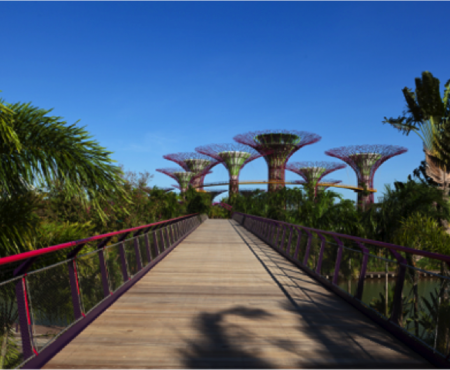 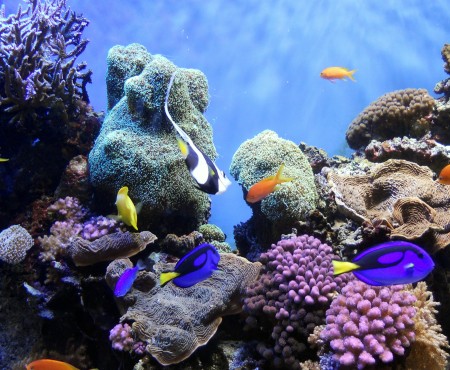